Please enable JavaScript to use this site.

The NH Brewers Association's 7th Annual Keep NH Brewing Festival will feature the largest collection of NH craft breweries at any Brewfest in the state and is the perfect opportunity to taste the best NH has to offer.

This one-of-a-kind event is "For the Brewers, By the Brewers," meaning run by and in support of the NH craft beer industry and will bring together over 50 NH brewers showcasing 130+ NH craft beers.

We will offer a single session on Saturday, July 9, 2022, along the grassy shore of the Merrimack River at Kiwanis Waterfront Park in Concord, NH (behind the Everett Arena) from 1:00 pm-4:00 pm, with VIP starting at NOON.

Please note this is a strictly 21+ plus event, sorry no children or pets are allowed. All ticket sales are FINAL and non-refundable.

Both VIP and General Admission Tickets include beer samples from our vast selection of NH breweries, souvenir taster glass, free parking, live music,
entertainment, games, and more. Food will be available for purchase from a variety of food vendors and food trucks.

Be prepared as this is a RAIN or SHINE event, and fear not there will be plenty of shade under the event tents. General Admission tickets will be available the day of at the doors for $55, cash or credit.

There are a limited number of VIP Tickets available. The session includes 1-hour early access to samples, a Keep NH Brewing goodie bag, and a Meet the Brewer tasting.

In addition, a special assortment of beer only available in our featured breweries' tasting rooms will be on tap. We will release the tap list in advance of the festival and a program will be provided for you to check off your favorites!

Proceeds from the Keep NH Brewing Festival will benefit the NH Brewers Association in their efforts to promote, protect, educate and advocate for craft beer and brewers in NH. This is our signature event of the year and the primary fundraiser for our non-profit.  Hence why we truly are "for the brewers, by the brewers."

Additionally, a portion of each ticket will be donated to the Concord Fire Department Union for their assistance with the event.

Thank you for your support! 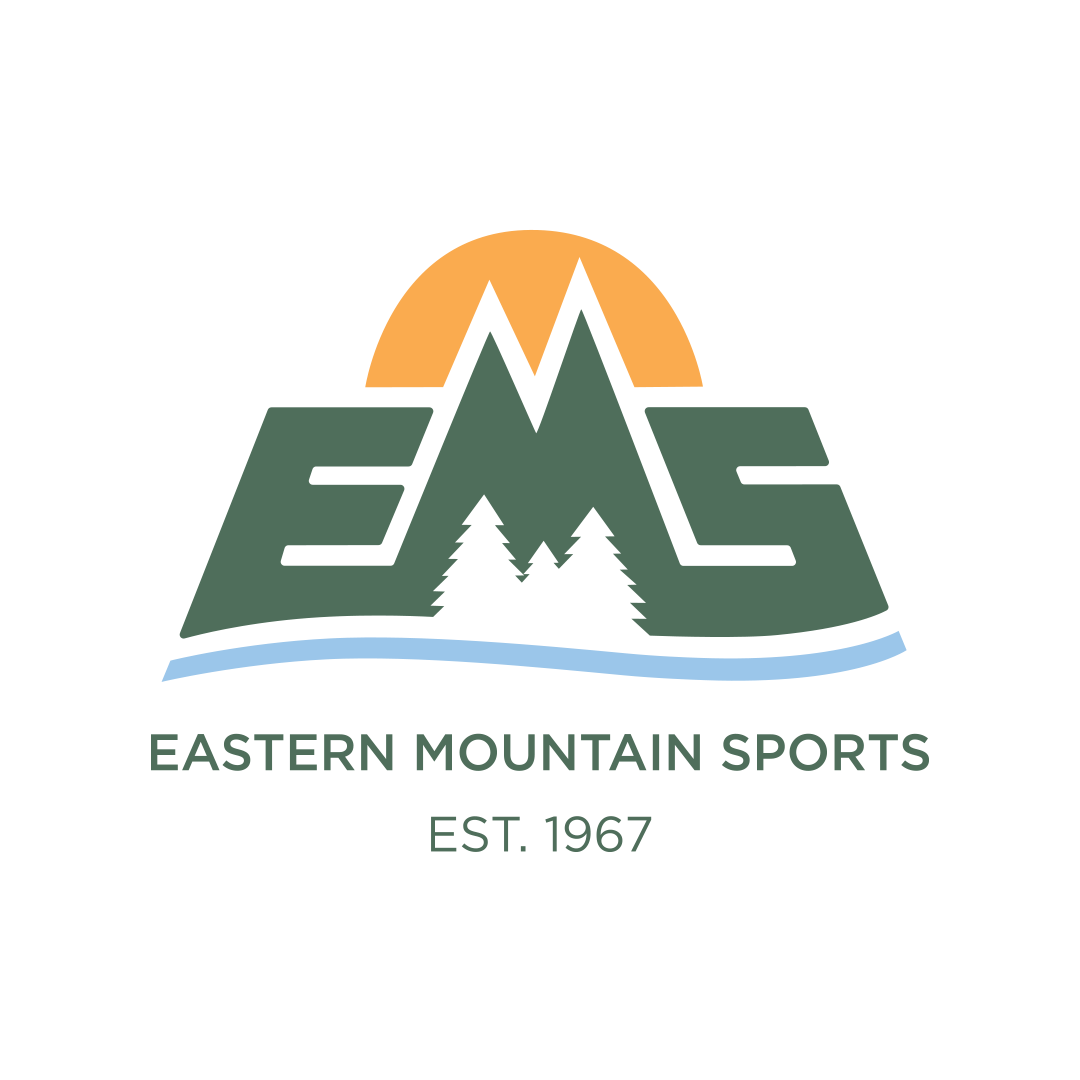 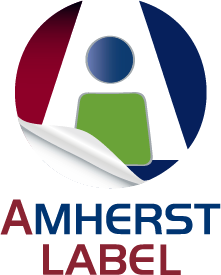 Drinking Water
Free cold water will be available at water stations throughout the festival grounds. We suggest a one-to-one ratio of beer to water during your sampling. You may use your tasting glass or bring an empty water bottle to the event, which will be inspected upon entry.  No outside alcohol is permitted.

Food & Retail Vendors
An array of local food trucks, snacks, non-alcoholic beverages, and craft-centric merch from local artisans will be available for purchase for the duration of the festival. Please note, that there is no ATM on-site, and make sure to bring cash as most vendors prefer cash only.

Refund Policy
All sales are final unless the event is canceled. Tickets are non-refundable and no exchanges. Beerfests.Com's service fee is non-refundable. Valid 21+ ID is required for entry. Rain or Shine event.
Cancellation Policy
This is a rain or shine event, please come prepared for the elements.
Age Restriction

Pet Policy
Please leave your furry friends at home. No pets are allowed, only service animals are able to accompany a ticket holder.
Personal Items Policy

COVID-19 Policy
The NH Brewers Association strongly encourages all attendees to be vaccinated for COVID-19, for those not fully vaccinated we do recommend face masks. We will be following all CDC, state, and local guidelines to ensure the health and wellbeing of our attendees.
As of now, New Hampshire does not mandate mask use statewide and does not impose specific restrictions on businesses. Individual communities, however, adopt their own ordinances and may change them without notice.

Discrimination & Harassment Policy (Event Code of Conduct)
The NH Brewers Association is dedicated to providing a harassment-free event experience for everyone, regardless of gender, age, sexual orientation, disability, physical appearance, body size, race, or religion. We do not tolerate harassment of festival participants, volunteers, staff, vendors, or attendees in any form.
All communication should be appropriate and inclusive for all audiences including people of diverse backgrounds, sexual orientations, and cultures. Sexual language and imagery are not appropriate anywhere within the festival grounds. Participants violating these rules may be asked to leave at the sole discretion of the NH Brewers Association and not permitted re-entry to the event.

Public Intoxication Policy
Brewery staff reserve the right to refuse to serve any individual who does not cooperate with wrist band identification, ticketing policy, or if the attendee shows any signs of intoxication.
Please be nice to the brewery staff and volunteers. They do not make the laws, but it is their job to observe them. Please do not ask them to put their jobs or licenses in jeopardy.

Check out our FAQs, or feel free to contact us.

I have a question for Customer Service about an event, tickets, or orders.

I have a question for Tech Support about a technical issue with the site.